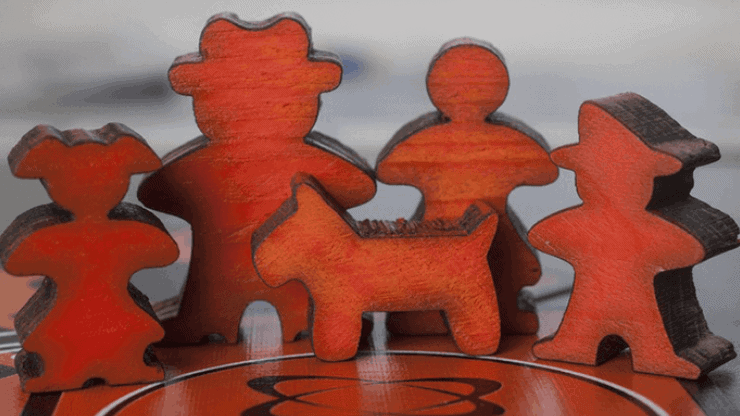 I really like the worker placement mechanic, as I recently described in the article My favorite mechanics in board games and what I don’t like at all. I just like putting my “workers” on actions and having to deal with the other players.I have played quite a few board games with this main mechanic and therefore I thought it was time to publish my favorite games from this category.Here you can find my top Worker Placement Brettspiele.What is Worker Placement Spiele and what is it not?Literally translated, it means “placing workers”, which is pretty close to the point. We usually place our pieces, tokens or whatever, on a central board. There we place the workers in action fields to be able to use certain actions.Our “worker” does not necessarily have to be the classic laborer. It can also be Vikings, officials or cavemen.Often there are also limited deployment possibilities (certain number of fields) and other workers block the occupied fields or at least make them more expensive or less lucrative.I went into more detail about this board game mechanism in a podcast episode.For this list, I have distinguished the worker placement mechanism from other similar mechanisms. For example, I did not include Dice Placement, where you use dice instead (e.g. Kingsburg). I have also excluded the Action Selection mechanism. Here you place your “workers” on your own tableau (like in Railroad Revolution). And the Worker Movement, where you can “only” move your workers to a limited selection of squares, I also left out (e.g. Altiplano).Worker Placement is a game mechanism where players choose actions by placing pieces (often blocking that action for other players).In this mechanism, the individual actions are usually selected by placing game pieces or tokens on the respective action spaces. Players usually select the actions one by one. There is usually a limit to the number of times a single action can be performed. Once this limit is reached for an action, it either becomes more expensive to take the action again. Or the action cannot be used at all for the rest of the round. Thus, not all actions can be performed by all players in a given round. When the game is structured in rounds, all actions are usually updated at the beginning or end of each round so that they are available again.More recent development combines this mechanism with other elements – for example, with dice, which is then called dice placement.From a thematic point of view, the game pieces that players use to choose actions often represent workers. Hence the term “worker placement”. 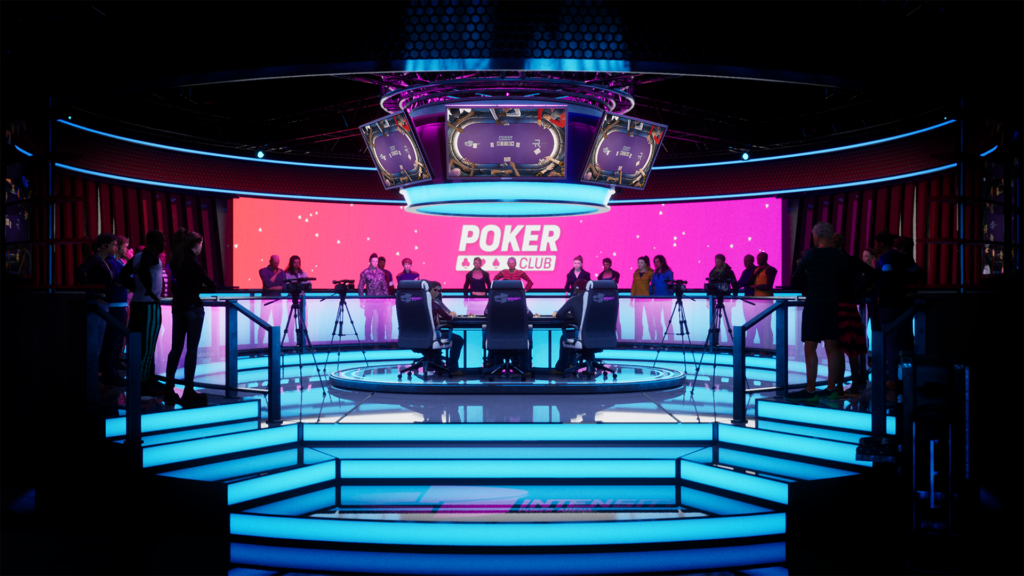 The Aesthetics of a Good Poker Club