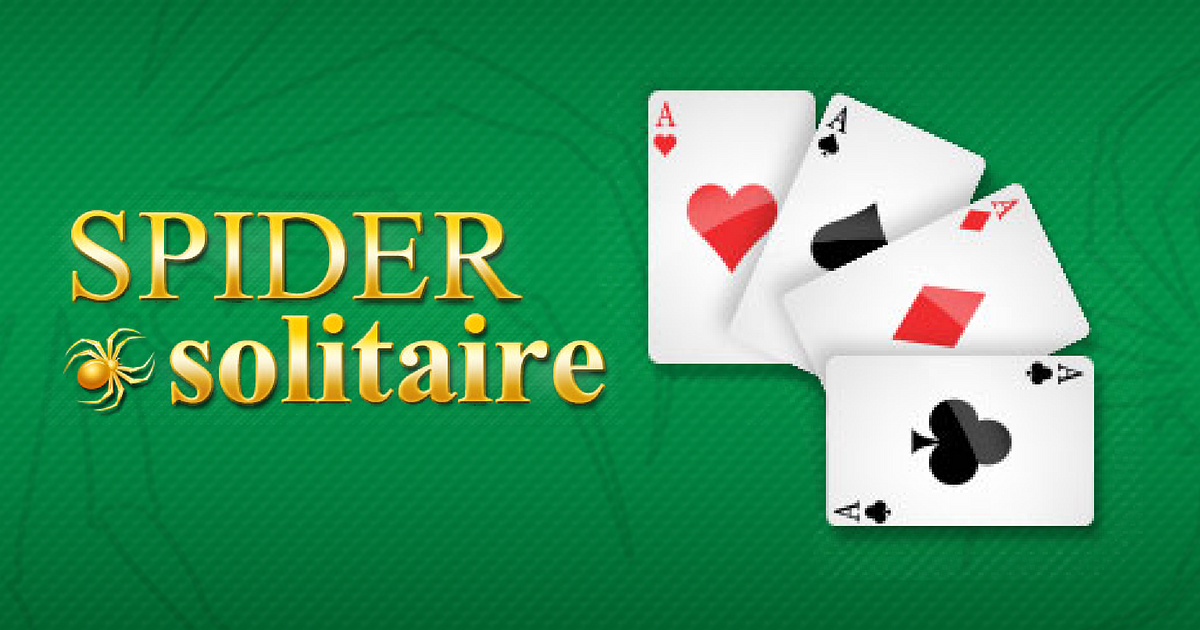 The Solitaire free online game combines the qualities of many other online solitaire games. As in the “Klondike”, here it is necessary to collect a sequence of cards, but with modified rules. As in many arcade card games, card solitaire must be folded as soon as possible – the number of points depends on it.

Features Of The Game Solitaire

In many versions of the game, solitaire is an exact copy of the Klondike – the rules and principles of the game are the same. This version of the layout is a modified version of it.

So, in addition to individual cells for folding the sequence, there are additional ones in the game with which certain rules are associated.

The game is made with a full deck of 52 cards. All cards are laid out in 8 piles, face down – the dignity of each card is easily visible, which facilitates the gameplay.

Above the cards are 2 columns of 4 cells. The right column must be folded cards, starting with an ace and ascending. In the left you can put any cards.

The essence of the game is to add a sequence of cards of the same suit, starting with the ace and ending with the king. One batch takes only 10 minutes. There is no way to earn extra time in this version of solitaire. If you do not meet the allotted time, the game is considered lost. You must try to add up the solitaire as soon as possible – all remaining seconds will be transferred to additional points.

At the beginning of the game, the player has a choice – play without registration or join the gaming community. If you play as a guest, you cannot save your achievements or publish them in the overall ranking. New player registration is free.

In order to add up to solitaire, you need to send aces first, then deuces and then in ascending order to the special cells. Sometimes the cards necessary for making a move may not be available – lie in the middle of the pile. You can get to them if you move the cards lying on top. From them you can create combinations or send them to the cells located in the left corner of the playing field.

So, in the top 4 cells you can send any extra card, regardless of suit or dignity. You can take it back only by placing it on top of the card, whose dignity is higher by one.

From cards you can add combinations. So, on top of the card you can put a card younger than one, but only suits of a different color. That is, clubs and peaks can only be placed on tambourines and worms, and vice versa.

You can only move combinations according to certain rules. So, if the upper auxiliary cells are completely filled (they contain 4 cards), the cards can be moved only one at a time.

In place of free from under the pile of cards, you can determine any card or a combination of them.

In this version of the game there is no possibility of canceling the move or receiving a hint. The game has only three buttons – Soundoff, Resign and Rules. The first allows you to turn off the sound, the second – to restart the game. Clicking on the Rules button opens a window with the rules of the game.

“Solitaire” is one of the simplest solitaire games, like “Klondike” or “Spider”. Elementary rules make almost every alignment successful.

The Solitaire card game can be played for free online and without registration. Spider Solitaire game can be expanded free of charge in full screen and in high quality. Other online card games are also available online.

You can play Freecell Solitaire for free online by expanding the game to full screen. A selection of the most popular solitaire games, interesting mahjongs and arcade balls will not let you get bored. After all, they can be played absolutely free online. For the convenience of the game, solitaire can be expanded to full screen.

Online Gambling Gets Easier When You Do It Smart